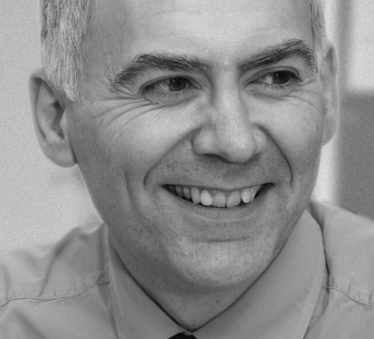 Professor Ferguson, Chief Economist at Public Health England, officially begins the role on 1 July 2020. He succeeds Professor Martin White who will be stepping down after heading the programme since 2014.

The PHR Programme funds research to generate evidence to inform the delivery of non-NHS interventions intended to improve the health of the public and reduce inequalities in health. Its research serves a variety of key stakeholders; including decision makers in local government, primary care organisations, other local public services and third sector organisations.

Professor Ferguson had initially planned to take early retirement from Public Health England at the end of May, but due to the current COVID-19 pandemic, he has delayed this for the foreseeable future. He will continue his role there full-time until the end of June 2020 and move to a part-time basis from 1 July 2020 when he takes up his new two-day a week NIHR role – employed as a Professor within the Department of Health Sciences, University of York.

This website uses cookies to improve your experience while you navigate through the website. Out of these cookies, the cookies that are categorized as necessary are stored on your browser as they are essential for the working of basic functionalities of the website. We also use third-party cookies that help us analyze and understand how you use this website. These cookies will be stored in your browser only with your consent. You also have the option to opt-out of these cookies. But opting out of some of these cookies may have an effect on your browsing experience.
Necessary Always Enabled
Necessary cookies are absolutely essential for the website to function properly. This category only includes cookies that ensures basic functionalities and security features of the website. These cookies do not store any personal information.
Non-necessary
Any cookies that may not be particularly necessary for the website to function and is used specifically to collect user personal data via analytics, ads, other embedded contents are termed as non-necessary cookies. It is mandatory to procure user consent prior to running these cookies on your website.
SAVE & ACCEPT